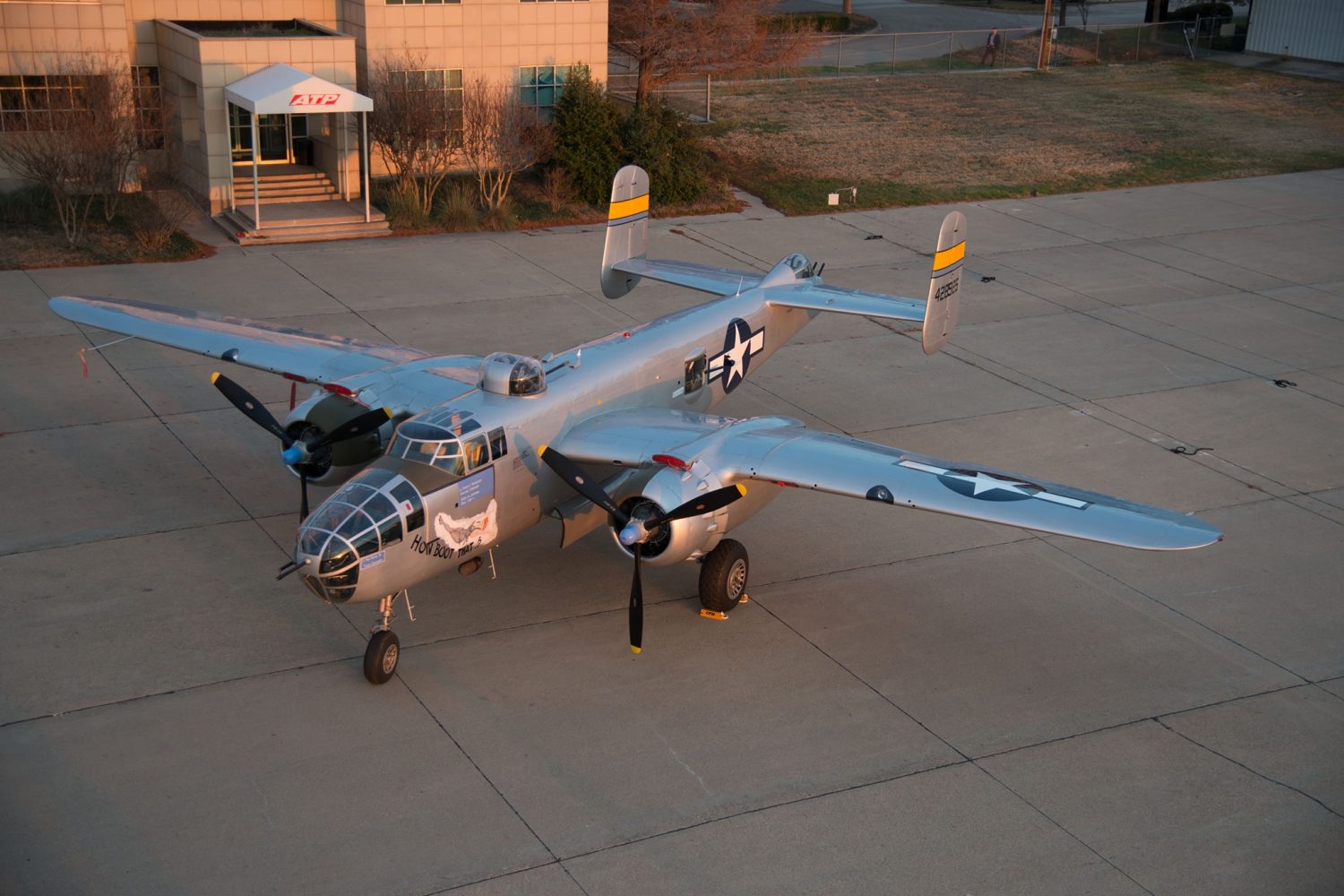 Wear red, white and blue this Friday and show your support for local and national heroes this Friday by attending Addison’s Salute to Heroes Flyover from 11 a.m.-12:30 p.m. May 22.

The Town of Addison has often been thought of as one of the most patriotic small towns in America, and that is apparent this year. They are working to bring a feeling of hope and positivity to the community by creating a wonderful flyover designed to share with those in Addison and at seven North Texas hospitals and the DFW National Cemetery in South Dallas. It will begin and end at Addison Airport.

Although Memorial Day weekend is going to look much different this year due to the ongoing COVID-19 pandemic, Addison and Cavanaugh Flight Museum wanted to do something to mark the holiday and a way that honors our lost American heroes and the ones currently fighting on the frontlines. The flyover will consist of a collection of the historic warplanes from Cavanaugh’s extensive collection, including a B-25, P-40 and T-6 formation, as well as a rarely seen privately owned Beechcraft Starship (one of four in the world) and the T-37 Tweet owned by the Service Air Corps. Participating planes are subject to change.

“We wanted to show how much we appreciate all of our first responders, front-line medical workers and essential employees during this time of COVID-19 crisis,” said Addison Director of Communications Mary Rosenbleeth in a recent press release. “We thought that since the Blue Angels missed Addison, a flyover of the wonderful, historic planes from Cavanaugh Flight Museum would be a great tribute to the hard work of our citizens.”

Rosenbleeth is referring to the U.S. Navy Blue Angels flyover on May 6, which was an impressive display over North Texas that unfortunately did not pass close enough for Addison businesses and residents to see. That’s why the Town of Addison and the Cavanaugh Flight Museum teamed up for this special Addison’s Salute to Heroes flyover to kick off Memorial Day weekend and recognize first responders, essential workers and veterans.

“We were happy to share our historic aircraft and partner with the Town of Addison to honor these heroes,” said Doug Jeanes, Executive Director of Cavanaugh Flight Museum, in the press release. “Visitors can also see our planes up-close at the museum, which will be open Friday and Saturday of Memorial Day weekend.”

After passing a cadre of Addison first responders gathered on the ramp at Cavanaugh Flight Museum, the planes will take off from Addison Airport at 11 a.m. and gather in air space north of the town. The formation will circle seven area hospitals and fly down Belt Line Road as well as Dallas-Fort Worth National Cemetery. The planes will fly over Addison once more as they prepare for landing at the Addison airport at approximately 12:30 p.m. The planned route and timeline is below.

Addison Airport partnered with locally based Million Air to provide fuel for the flyover. Route maps, detailed plane information and more can be found at visitaddison.com

The Cavanaugh Flight Museum is a nonprofit, educational organization devoted to promoting aviation studies and to perpetuating America’s aviation heritage. The museum fulfills its mission by restoring, operating, maintaining and displaying historically significant, vintage aircraft, and by collecting materials related to the history of aviation. They are now open on Fridays and Saturdays from 10 a.m.-4 p.m., where you can complete self-guided tours of the aircraft. Airplane and helicopter rides are not available at this time.

If you get a chance, you should leave your offices this Friday and look up at the sky. This spectacular flyover is an amazing chance to recognize our heroes and show our appreciation. Plus – it’ll be pretty fun to see these awesome planes in action!