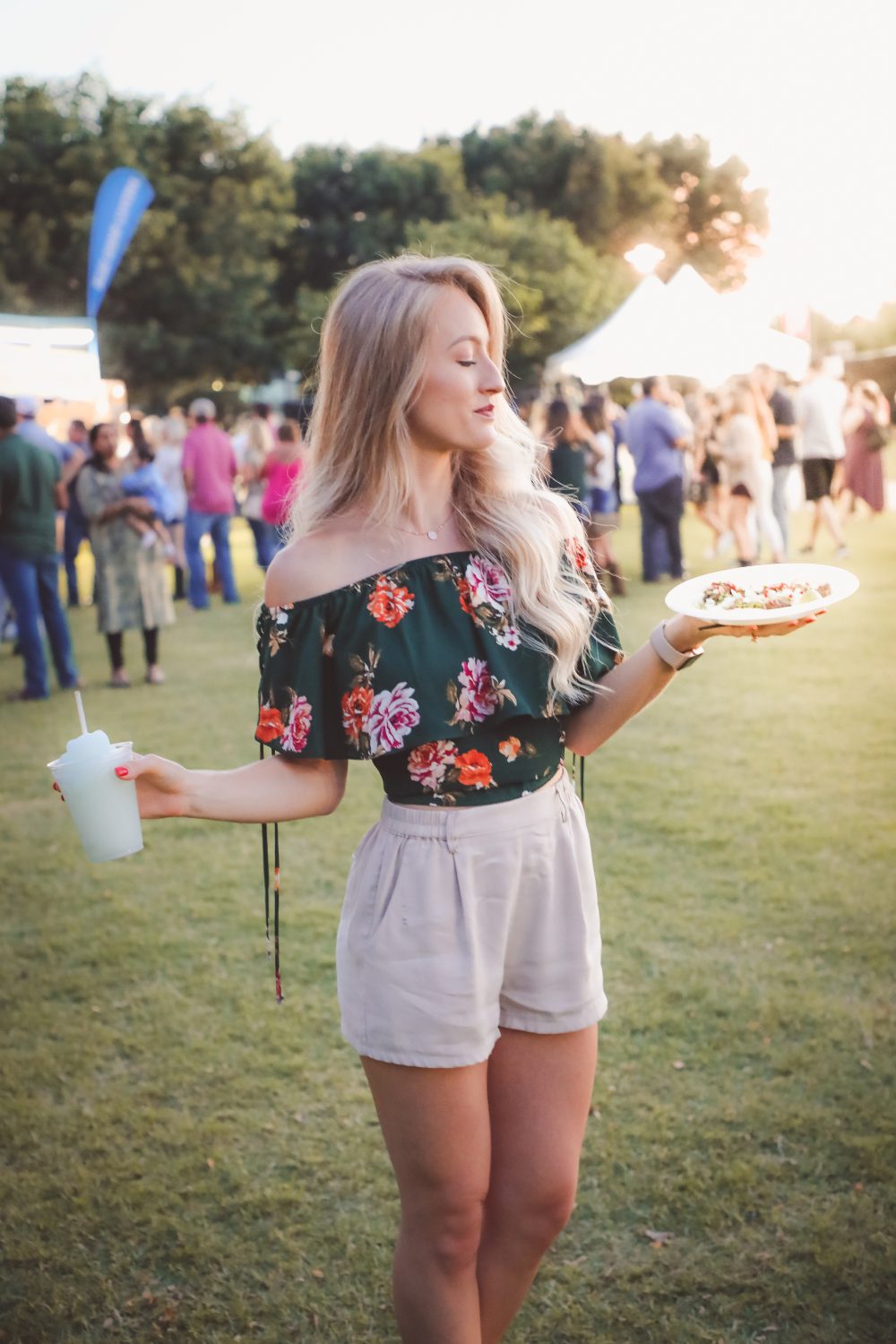 This isn’t goodbye – it’s see you soon. One of the Town of Addison’s most highly anticipated events was originally scheduled for May 29-31, 2020, but Taste Addison is now being rescheduled in light of the COVID-19 crisis. The Town is considering alternative dates for the event and will make another announcement when a final decision has been reached.

“This is an unprecedented time and Addison wants to do its part to help contain the spread of COVID-19 by looking for alternative Taste Addison dates later in the summer,” said Jasmine Lee, Addison’s director of Special Events, in a recent press release. “We had a great lineup planned, and it is our hope we will be able to reschedule the festival.”

Taste Addison tickets will be automatically refunded to the credit card used to make the purchase; no action from the ticket buyer is required.

Originally, headliners included Flo Rida and Third Eye Blind, as well as performances by Hoobastank, The Red Jumpsuit Apparatus, Emerald City Band and Kalimba as well as others. There is no update yet as to whether or not any or all of these bands will still be able to perform at the new date for Taste Addison.

Since its inception in 1993, Taste Addison has earned a reputation for presenting the most exciting collection of musical entertainment paired with a stellar food event that showcases the city’s celebrated restaurant community. Addison is recognized nationally as having more restaurants per capita that any other U.S. city.

Although we were looking forward to stuffing our faces with one-of-a-kind Addison cuisine and jamming out to live music, we are thankful for the Town’s protective measures to help keep everyone safe. In the meantime, simply order curbside delivery or delivery from one of Addison’s many restaurants and dance to music in your living room during this time of social distancing!