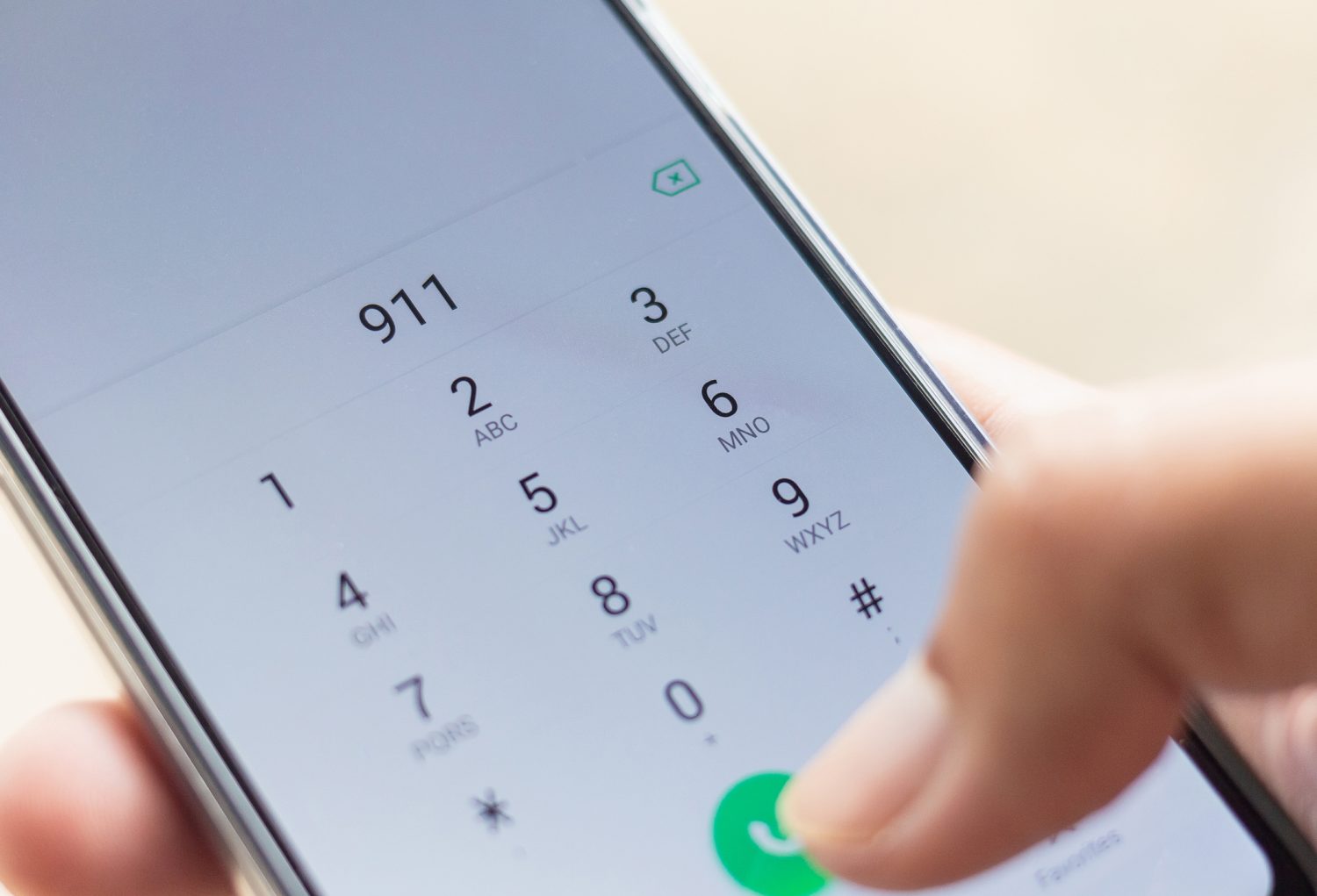 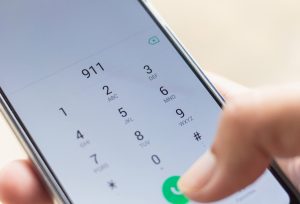 The North Texas Emergency Communications Center recently upgraded its 911 communications infrastructure to a new, all-digital NextGen911 system, which is the first of its kind in Texas! The NTECC serves the Town of Addison as well as the cities of Carrollton, Coppell and Farmers Branch.

The upgraded system, which is based on the AT&T ESInet™ platform, offers an increased level of service to residents and visitors, while simultaneously saving taxpayers money. According to a recent press release, the system provides a more secure all-IP-based network with geographically diverse redundancy, more accurate location technology, and new capabilities – such as sending photos, videos and text messages to 911 from a mobile device. Through the NextGen911 system, citizens will continue to be connected with the high-quality emergency services offered throughout the area.

“Emergency communications are a vital link in connecting people with the help they need at critical moments,” NTECC Executive Director Terry Goswick said in the release. “We needed a system that was built to carry the load of the entire Metrocrest area to ensure that when someone calls 911, they are able to reach us. In that way, this new system has been a game changer for us in providing a highly redundant system for better network resiliency.”

NTECC handles approximately 400,000 incoming and outgoing calls annually. The new 911 system ensures that every one of those callers is able to reach NTECC quickly and that precise information about a caller’s location is communicated to dispatchers immediately. Prior to the implementation of this new system, information about a caller’s location was obtained through triangulation, a process that provides a caller’s approximate geographic position based on the three towers that their cell phone pinged. Through the new system’s rapid SOS integration technology, NTECC now receives a caller’s exact location through the same means of apps like Waze and Uber.

Another feature of the system is a new automatic callback function for those who call 911 but hang up before speaking with a dispatcher. The system prompts the caller to press 1 if they meant to call 911 and 3 if not. This function is intended to reduce the volume of erroneous calls and therefore increase staff efficiency.

NTECC has partnered with the communities of Carrollton, Addison, Coppell and Farmers Branch since 2016, serving approximately 250,000 residents and visitors to the area daily. It made history as the first emergency communications center in Texas and continues to remain on the cutting edge of technology to ensure the highest levels of safety for those in the Metrocrest area. The NTECC Board of Directors approved funding of the new 911 system in October 2018, and the system went live on October 30, 2019. For more information about NTECC, visit ntecc.org.