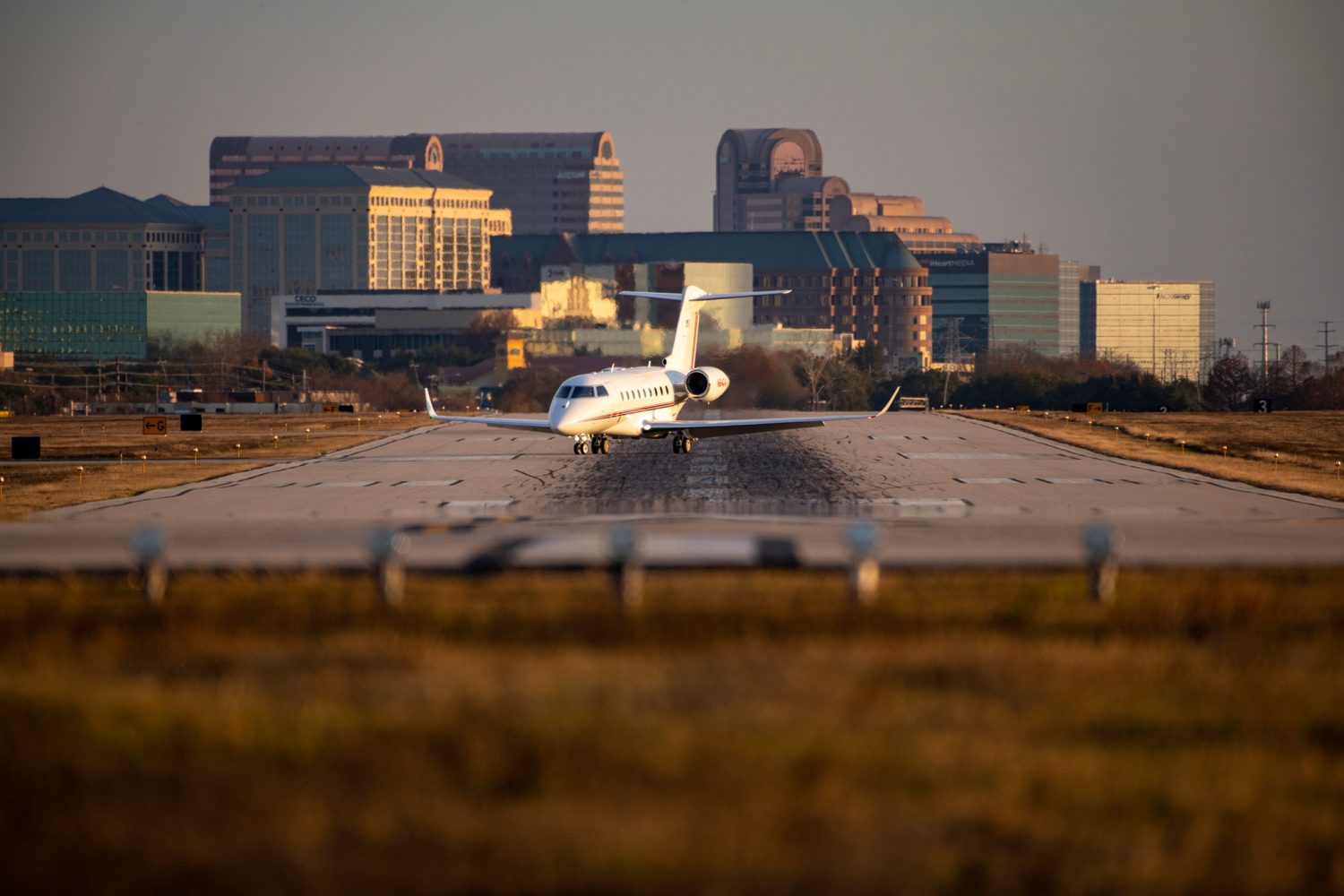 The Addison Airport is getting a $1.4 million development by the Texas Department of Transportation that will add to the Town of Addison’s expected growth. This is part of a $60 million program for planning, constructing and maintaining community airports statewide. Addison Airport’s new construction is scheduled to begin early next year and will be done under Galaxy Aviation, a Houston-based aviation base operator. The plans include a four-building complex that will include a 30,000-square-foot hangar, a 20,000-square-foot terminal, and two 40,000-square-foot hangars in the southeast quadrant of the airport on Addison Road.

Addison Airport is currently home to 70 businesses. Some of the new construction for this $1.4 million project will include offices, food halls, residential buildings, and markets. These upgrades are coming at a time when Addison is anticipating a surge in new development, thanks to construction of DART’s new Silver Line connecting Plano with DFW International Airport. A new 7,200-square-foot U.S. Customs and Border Protection facility and Airport Administrative Offices will open at the end of 2020. The Town-owned properties along the rail line between the Dallas North Tollway and Addison Road will be overseen by a master developer.

Addison Airport is the premier General Aviation airport in Texas! It has all the conveniences you need, from world-class FBOs to light and heavy aircraft maintenance. It currently has two 24-hour full-service fixed-base operators: Million Air and Atlantic Aviation, and has 100,000 operations annually.