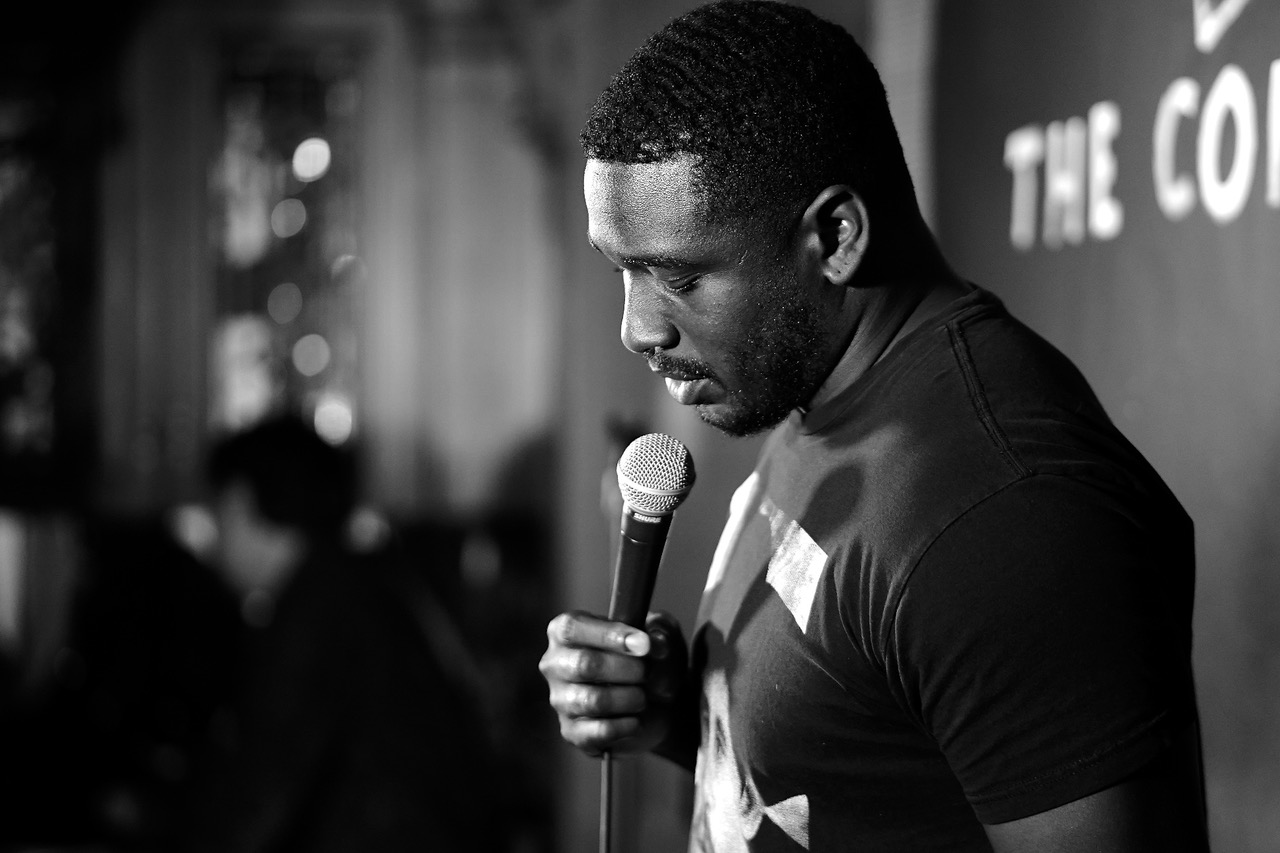 Shapel Lacey is coming to the Addison Improv this weekend. He toured throughout the U.S. making thousands of people laugh with his stand-up routine. Shapel was chosen to perform at Comedy Central’s festival Clusterfest. He was also named a “New Face” at the Just for Laughs comedy festival in Montreal, Canada, and he got to open up for an idol of his, Henry Rollins at the 2019 Sonic Temple Music Festival.

According to his bio, “A die-hard punk rocker and former award-winning competitive cheerleader, Shapel found ways to express himself and own his individuality at an early age. Shapel was cheerleading competitively for the University of Louisville when someone dared him to take the stage as a comedian and he never looked back, dropping out shortly thereafter to pursue a career in stand up full- time. His unique life experiences (such as being adopted by a Caucasian family at age 15), punk rock mentality, and stage presence combined make for a truly original voice in the community.”

Through his hard work and desire to continue to get better at his craft, Shapel is becoming more and more well-known. Going from the Phoenix open-mics to sharing the stage with some of the industry’s biggest names – like Bill Burr, Chris D’Elia, Hannibal Buress, Bryan Callen, Frank Caliendo – and now performing regularly in Los Angeles, California.