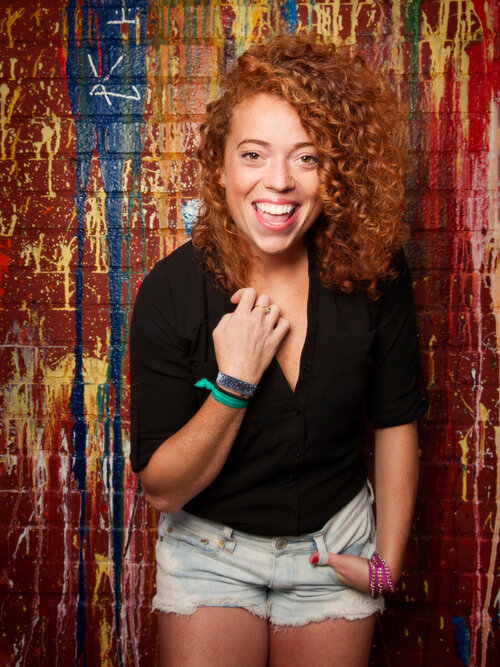 One of comedy’s rising stars is making her way to the Improv in Addison. Coming up on Jan. 23-25, Michelle Wolf will be making everyone laugh till it hurts.

After the release of her Netflix special “Michelle Wolf: Joke Show”, she has hit the road with brand new material for fans to enjoy. She is a fan favorite and with good reason.

Michelle was an on-air contributor for Comedy Central’s “The Daily Show with Trevor Noah” as well as a writing supervisor and performer on “Late Night with Seth Myers.” She’s appeared in two digital series and was a writer on the “88th Academy Awards” hosted by Chris Rock. As if that wasn’t enough, she was named as one of the “50 Comedians You Should Know in 2015” by Vulture and was named as one of “The Top 10 Funniest Women in NYC” by Time Out New York. She also recently served as the executive producer, writer and host of the variety sketch series “The Break with Michelle Wolf” on Netflix. In 2018, Michelle made headlines as the headliner of the 2018 White House Correspondents Dinner. That’s an impressive resume, to say the least!

Make plans to catch her show while she’s in town and grab your tickets soon before they sell out. All shows are 18+. Visit the Improv in Addison’s website to purchase tickets as well as more information about upcoming shows, www.improvtx.com. To find out more about Michelle, visit her website, www.michelleisawolf.com and make sure to follow her on Facebook, Twitter, and Instagram where she shares lots of videos and funny bits and upcoming stops on her tour.