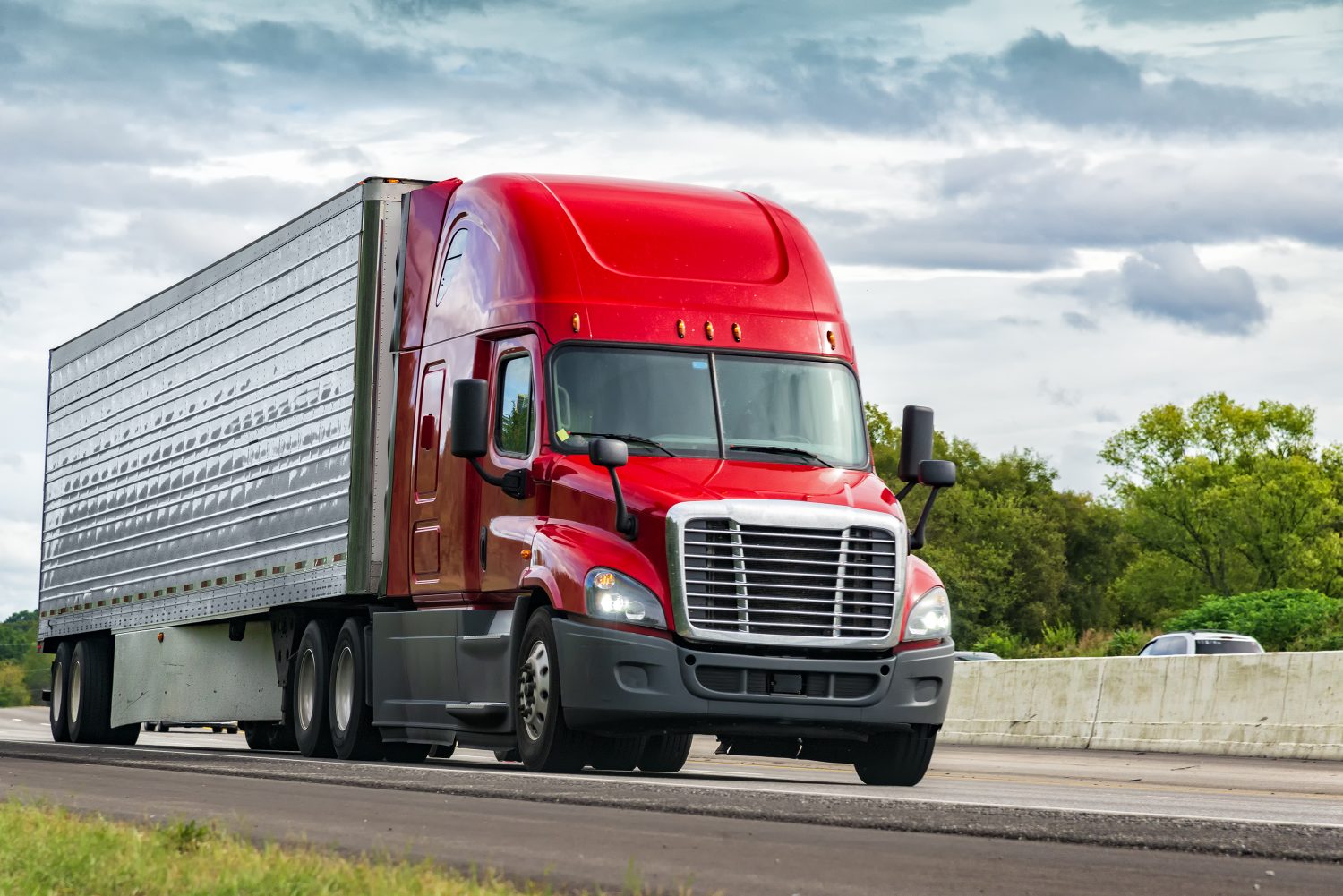 The Addison-based specialized transportation and logistics solution company, Daseke, Inc., has announced that it is launching a series of business improvement plans that includes an internal CEOs council from flatbed carriers that it owns, and that targets reducing cutting costs and operating ratios. As a result, the company will move to a strategy more focused on profitability.

Under founder and former CEO Don Daseke, the company saw a soar in their profits: the company went from a $30 million firm in 2009 to being a $1.77 billion in revenue in 2018. However, that growth has led to an increase in costs that have negatively affected operations: the company reported that, despite a 20% surge in revenue, it had a net income loss of $6.4 million.

Daseke, Inc., plans to address specific issues such as network optimization or unused equipment by using data to test, measure and reevaluate more aggressively. They will cut $4 million in costs in various areas of the company to reduce a loss in profit. A divisional reorganization of the company in 2020 will hopefully add $20-$25 million to operating income. Three of its subsidiaries that have been struggling will be integrated with others that are top performers to work together on strategies to implement the turnaround plan.

Additionally, Daseke recently released its third quarter profits, which included a revenue of $450.4 million; a net loss of $273.3 million (or $4.25 per share); accelerated and increased operational and cost-improvement goal during the quarter and remaining on target for $30 million improvement in operating income on a run rate basis by end of the first quarter of 2020; a new internal Leadership Council of business unit leaders and more. Chris Easter, interim chief executive officer, stated in a recent press release, “We took decisive actions to drive immediate operational changes across the company during the third quarter. We believe our accelerated operational integrations, business improvement plans and corporate rightsizing will drive positive impacts in the business.”