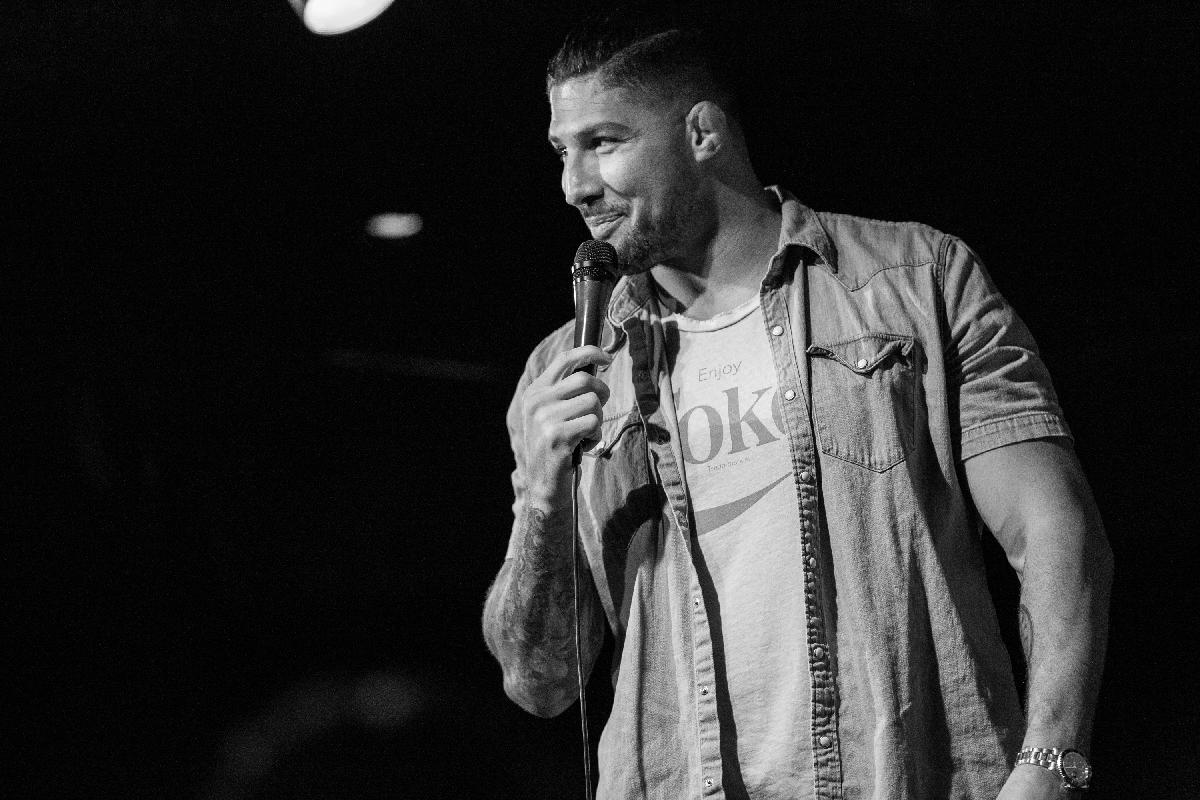 A prolific podcast host, Brendan Schaub is a stand up comic and TV personality coming out of Los Angeles, California. Schaub currently co-hosts two hit podcasts with his best friends/fellow comedians. ‘The Fighter and the Kid’ has over 10 million downloads a month and has acquired quite a cult following.

Schaub recently released a new podcast, ‘The King and the Sting’ with friend and fellow stand up comic Theo Von. The show has taken off and debuted as the No. 1 podcast in the world on iTunes with its premiere episode. He has a third podcast, ‘Below the Belt’ and it is the No. 1 combat podcast in the world. The Fighter and the Kid podcast is what eventually led Schaub to reach his childhood dream of becoming a stand up comic.

He is a regular at the Comedy Store, Laugh Factory and Improv in Los Angeles. Schaub traveled the world in 2018 with his “Stay in Your Lane” tour. The tour had sold-out shows in Australia, London, Ireland, Canada, as well as the U.S. One of the biggest shows was selling out the Wilbur theatre in Boston, Massachusetts!

Schaub has not only been successful as a podcast host and stand up comedian; he’s also been on plenty of TV shows including Bravo’s “Play by Play,” E!’s “After-party,” Showtime’s “Below the Belt,” Comedy Central’s seventh season of “This Is Not Happening,” David Ayer’s upcoming film “Tax Collector,” and Joe Rogan’s Fight Companion podcast.

Brendan’s shows at the Improv are: