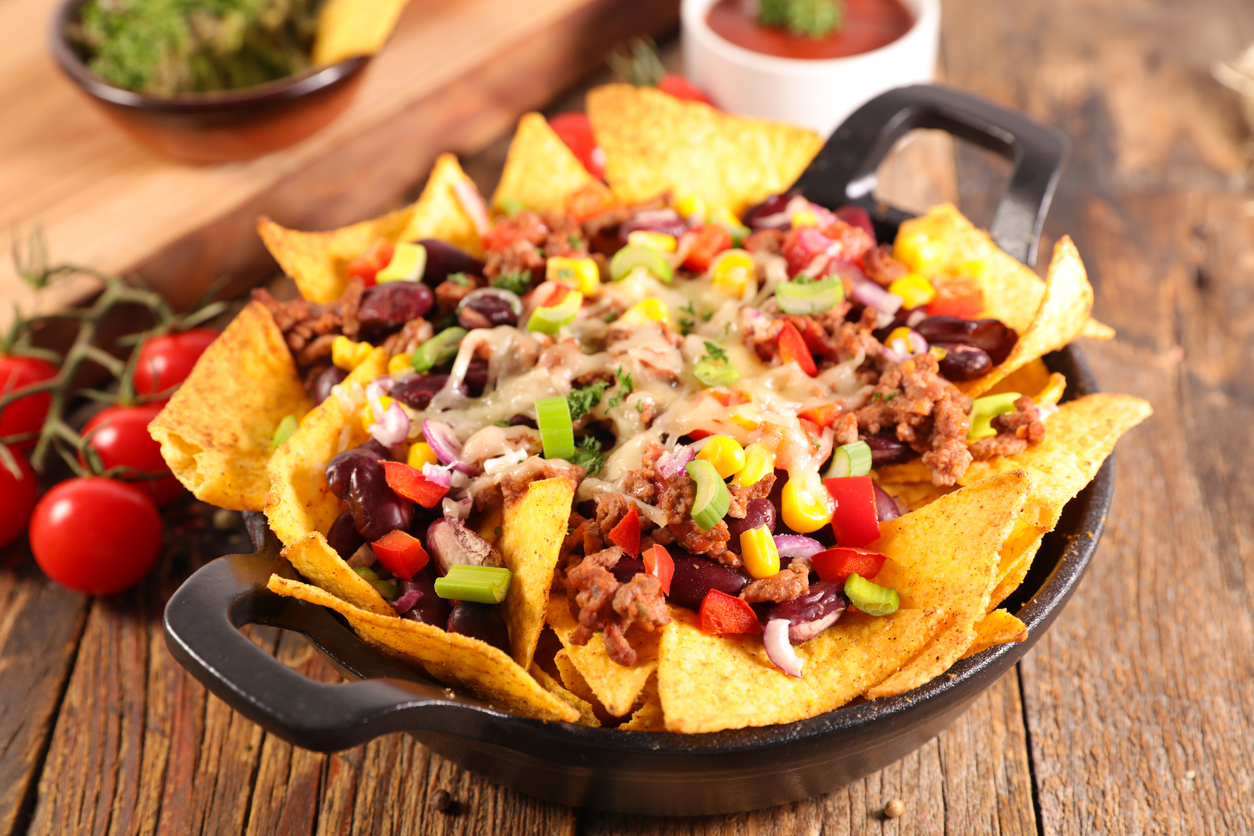 Gather around my friends, it’s time for a delicious history lesson with your favorite foodie. Do you know what important National Day is celebrated on Nov. 6? I’ll give you a hint: it’s cheesy and crunchy. Any guesses? OK, I’ll tell you. Nov. 6 is National Nacho Day!

As the legend goes, Ignacio “Nacho” Anaya is the creator of this delicious dish. According to National Day Calendar, “A group of United States military wives stationed at Fort Duncan in Eagle Pass who traveled to Piedras Negras on a shopping trip.  Following shopping, they arrived late to a restaurant after it had closed for the day.  Maître d, Ignacio “Nacho” Anaya served them a snack which he invented from what little was available in the kitchen: tortillas and cheese.  Anaya cut the tortillas into triangles, topped them with shredded cheddar cheese and quickly heated them.  He then added sliced jalapeno peppers and served them to the ladies. When Anaya was asked what the dish was called, he replied, “Nacho’s Especiales.”  As the word of this new creation traveled, people tried them, loved them and over time, the name changed and Nacho’s “specials” became “special nachos.”

So where should you celebrate this special day?

Let’s start out at Chuy’s on Belt Line. Monday through Friday from 4 p.m. to 7 p.m. come by for their Fully-Loaded Nacho Car. Plot twist: IT’S FREE! That’s right, Chuy’s Fully-Loaded Nacho car is free! What a way to celebrate! Free nachos! www.chuys.com

At Lupe Tortilla, try the Nachos Matamoros made with frijoles, Jack cheese, and jalapeños. If you like meat on your nachos, try the Fajita Nachos Con Poblanos or the Nachos Compuestos. www.tex.mex.com

The Stacked Nachos at On The Border has a little bit of everything. You get chips with seasoned ground beef, refried beans, and queso and topped with lime cream, pico de gallo, pickled jalapeños and guacamole. If you like fajitas, try the Grande Fajita Nachos and get your choice of chicken or meat with refried beans and melted mixed cheese. www.ontheborder.com

I hope you have a fantastic and delicious National Nacho Day this year!