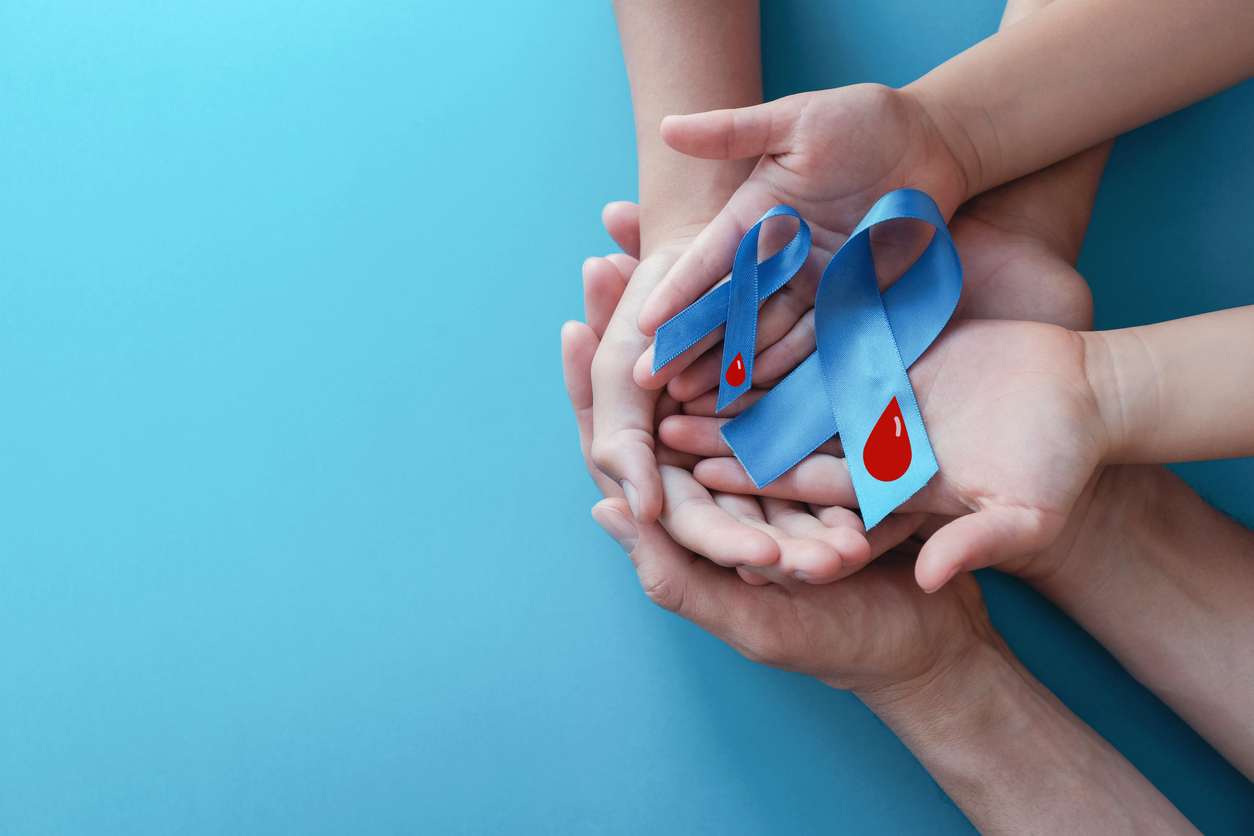 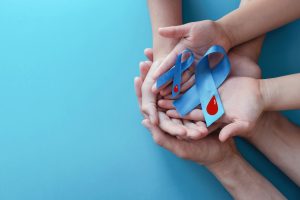 What’s your likelihood of developing Type II diabetes? Sixty seconds was all it took for me to discover that I was at low-risk for getting this condition, in which your body has trouble processing blood sugar. I had just taken the American Diabetes Association’s risk test that asks you basic questions to help you determine your likelihood of developing the disease in honor of World Diabetes Day on Nov. 14!

But still, that doesn’t mean there aren’t some precautions that I should take. Everyone can benefit from eating a healthy diet, working out and limiting your sugar intake to help prevent developing diabetes. I sat down with Rhonda Duchin, associate director of Development North Texas for the American Diabetes Association, to chat about this easy online test and the importance of everyone taking it.

“There are 30 million Americans with diabetes, but 84 million who have pre-diabetes,” said Duchin. “Ninety percent of them don’t even know they have it. This risk test is designed to start the conversation with a medical provider. It takes 7-10 years for diabetes to really start to affect you. Things happen under the surface that you don’t realize until something happens, like a heart attack. Or a wound that hasn’t healed over a long period of time. By taking the risk test, it can help guide you to possibly not even get Type II diabetes.”

Ford Baker is an advocate, volunteer and sponsor with the American Diabetes Association based in Addison. He worked as a CPA, gaining weight every year. First, he got diabetes, then he developed high blood pressure, then a fatty liver. His insurance agent rated him as high-risk because he was a CPA, which has one of the highest mortality rates. “If danger is measured by what is life-threatening, then it is more dangerous to do people’s taxes than it is to jump out of an airplane,” said Baker. “We work 8-, 9- and 10-hour days all the time, and when someone shows up in the time we have to take care of our health during that 11th hour, we sell that hour as well.”

One day, Baker decided to take control of his health. He set big targets rather than big goals, because targets are easier to hit. He started out at 400 pounds, then did a cleanse to lose weight. He lost about 50 pounds and his near-sighted vision improved so he no longer needed glasses to read. “When one of the side effects of diabetes went away, I saw firsthand what good decisions did for my health, and how what I ate changed my health in a way that prescription medicine never could,” said Baker.

In 2012, Baker was using a cane to walk from the car to his office, and in 2014, he rode his bicycle from Canada to Mexico down the Pacific Coast Highway. He is a true testament to the power of changing your habits to better your health! His motivation? To keep improving his vision so he didn’t have to get needle shots in his eyes. Baker said, “Ride a bike from Canada to Mexico. Change an entire industry. That is the coolest thing about big targets, when you aim at a big target, without even realizing it you hit a lot of things that look like big goals along the way.”

As November is Diabetes Awareness Month, make sure to take the risk test and talk to your doctor about what you can do to prevent Type II diabetes. “It’s helpful if we all lived as if we had diabetes and followed the steps,” added Duchin. “When you’re told you’re at-risk, you realize you need to do something. Every single person should take this test. People need to be their own advocates when it comes to their health and know the right questions to ask. Our website has good questions to ask your doctor.”

The American Diabetes Association is a network of more than 565,000 volunteers, a membership of more than 540,000 people with diabetes, their families and caregivers, a professional society of nearly 20,000 health care professionals, as well as more than 400 staff members. Additionally, November 14 is World Diabetes Day, a significant date as it marks the birthday of the man who co-discovered insulin, Frederick Banting. Banting discovered insulin in 1922 alongside Charles Best. Learn more about living with Type II diabetes here.