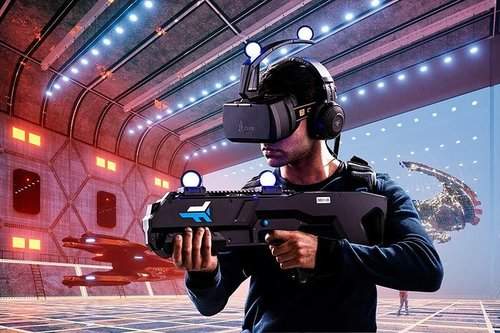 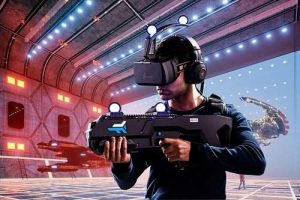 This is the first stand alone Zero Latency arena opened by Wright’s Mind Warp VR entertainment company and the launch point for his growth plans in the Dallas – Fort Worth Metro and Texas.

“VR is clearly the future of entertainment and a city like Dallas, one of the fastest growing cities in the country, is a natural fit. Its diversity provides a wonderful customer base to expose to free roam VR. With its infrastructure and the business climate in Texas, it’s the perfect time to introduce Zero Latency to the market”, said Jason Wright, Managing Director, Mind Warp VR.

“We continually strive to deliver the greatest free-roam multiplayer VR out there, and our new partnerships have enabled us to take the Zero Latency VR experience to the next level”, Mr Ruse said.

Zero Latency plans to have at least 100 sites opened before the end of 2020.

Zero Latency VR Dallas is located in the Village on Parkway Shopping Center at 5100 Belt Line Rd, Suite 510 in Addison. Bookings can be made now at http://zerolatencyvr.com/dallas