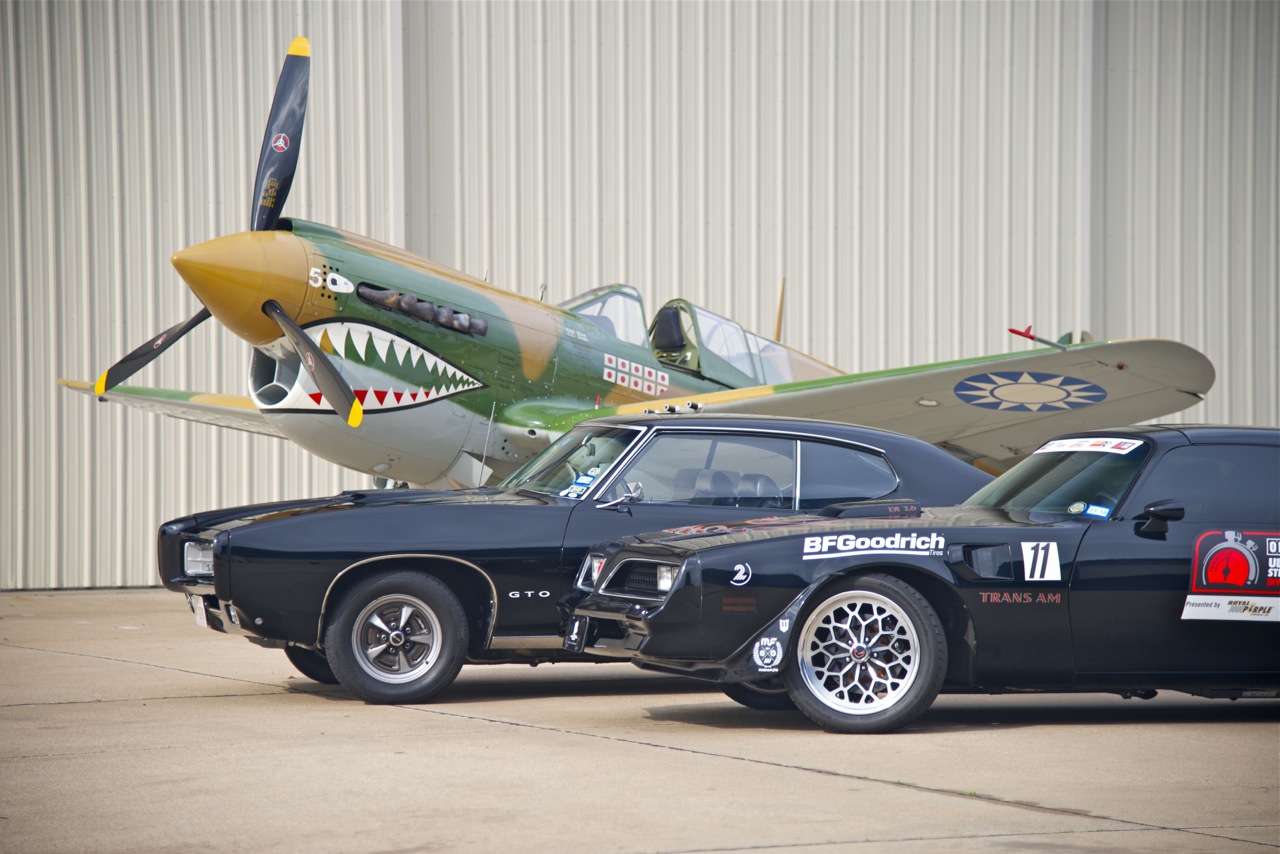 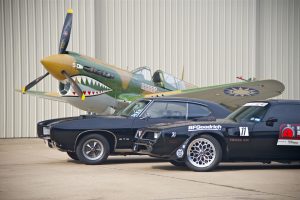 Fast cars and fast planes, two of things that just about every little kid is fascinated by growing up! Here in the U.S., we have always been fascinated with speed. Racing cars, racing bikes, breaking speed records; to quote the great Ricky Bobby “I just wanna go fast!”

Wheels & Warbirds is an event hosted by Addison’s Cavanaugh Flight  Museum and will take place September 21-22. Wheels & Warbirds is a fall festival featuring the opportunity for guests to ride in the museum’s famed collection of vintage aircraft and military vehicles. Guests will enjoy the carnival-like atmosphere featuring games and activities for the kids, Word War II tank demonstrations, concessions, aircraft tours and great photo opportunities with aircraft that are not normally available for viewing. It’s a great opportunity to spend the day out with your family not just learning about these amazing machines but also getting a chance to touch, feel and even ride in them! “We are very excited about this year’s event,” explains Scott Slocum, Marketing Director for Cavanaugh Flight Museum.  “We will have the largest variety of warbirds onsite in the world that someone can take a ride in.”

This year’s event will be a special one for those who have interest in the Vietnam war era, as Cavanaugh Flight Museum will be showcasing several of their Vietnam area assets for rides. Some of these included their cherished Huey (which I’ve had the great pleasure of flying on and it is a blast!) and their newly acquired Loach. According to a press release, “Added last week to the museum’s collection, the Cavanaugh Flight Museum’s OH-6, serial number 69-16006 served with US Army B troop 7/17 Cavalry Regiment (Callsign “Scalphunter”) from June 1970 to September 1970. Additionally, the museum’s two Skyraiders (one of which flew the last Skyraider sortie out of Vietnam) will also be featured.” 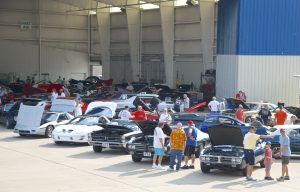 What about the ‘Wheels’ part of the event, you might ask? Well, the famous warbirds will be joined by cars of the same era as both the Pontiac Southern Nationals and the American Pride Car Show share many vehicles from the late 1960s and early 1970s. This part of the event will take place on Saturday when the museum will host the Pontiac Southern Nationals Car Show featuring some of the finest Pontiac muscle cars from around the country. Finally, on Sunday, the American Classic Car Show will celebrate classic and custom vehicles from every era.

For more information on the festival and the museum, visit the museum’s website or call 972-380-8800, #115. This is going to be a fantastic weekend filled with lots of amazing machines that go very fast and have amazing stories to tell.