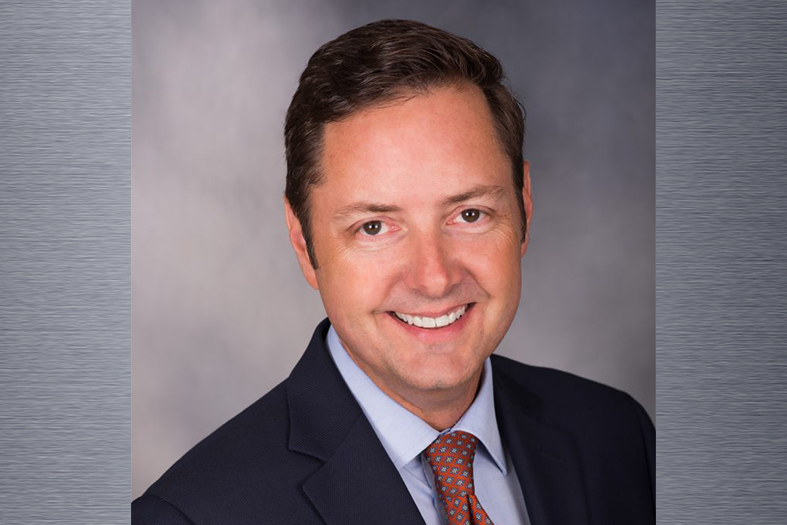 Congratulations to Carlton Ulmer, who was recently named the new CEO of Corridor-based Medical City Plano and Medical City Frisco. He started his new position July 22.

Ulmer comes to this position with plenty of experience. He has a Master of Business Administration from Troy State University in Atlanta and an undergraduate degree from Jacksonville State University. He has been with HCA Healthcare, one of the nation’s largest healthcare providers, for the past 18 years. And since 2017, he has served as the CEO of West Florida Hospital in Pensacola, Florida. During his time there, Ulmer was credited with “improving patient experience, enhancing employee engagement and leading service line and financial growth.” Additionally, he played an integral role in capital and program expansion projects that include: comprehensive stroke, pediatrics and pediatric intensive care, adult intensive care and emergency services. Under his leadership, West Florida Hospital was recognized as a Becker’s Healthcare “100 Top Hospital,” received a Healthgrades’ “Patient Safety Excellence” award and earned “Straight A” status from Leapfrog’s Hospital Safety Grade program.

When Ulmer began his HCA Healthcare career, he worked in service line management and business development at Tulane University Hospital and Clinic in New Orleans. From there, he served in other key leadership roles in Tennessee and Georgia. In 2012, he was appointed CEO of Gulf Coast Regional Medical Center in Panama City, Florida. During the aftermath of Hurricane Michael in 2018, he served as incident commander, leading emergency response and recovery efforts for the healthcare community in Panama City.

During his free time, Ulmer loves hanging out with his wife, Lisa, and their three children.

Corridor-based Medical City Plano opened its doors in 1975, and has been providing advanced healthcare ever since. They have a reputation of exceptional compassion to all of their patients. Now, they are a world-class medical facility that offers the latest technologies and a comprehensive range of health care services. They have more than 1,466 physicians on staff who represent over 70 specialties and subspecialties, and they are the first hospital in Dallas, Collin and Denton Counties to be awarded the Comprehensive Stroke Center accreditation by the State of Texas.

We wish Ulmer the best of luck in leading these exceptional hospitals!