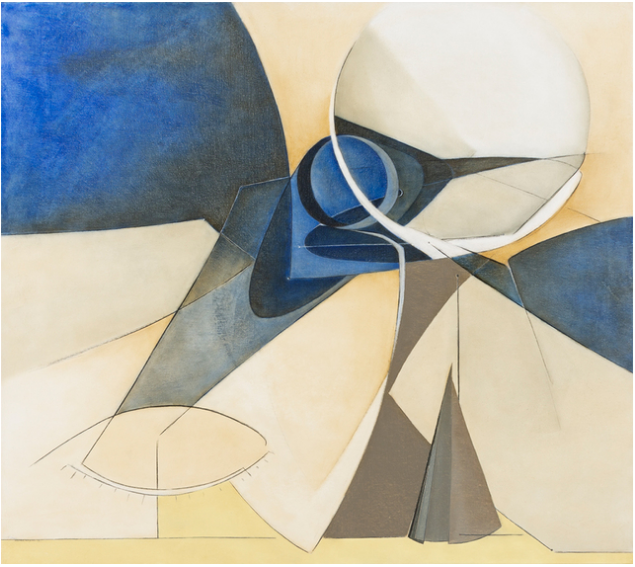 Majestic creatures of the sky are soaring through the walls of Valley House Gallery during the wonderful bird show, taking place from now through Sept. 14. This exhibit is a celebration of our feathery friends and features the work of artists inspired by the avian world.

At the bird show, you can admire paintings, sculptures, drawings, photographs and prints, some of which are obviously birds and others are abstract tributes that interpret the bird form and spirit.

Bird enthusiasts should visit Valley House on Sept. 4 at 6:30 p.m. to see the “Whooping Cranes: Saving a Texas Icon” exhibit by Ben Jones, senior director of conservation at the Dallas Zoo, and Sprina Liu, bird curator at the Dallas Zoo. This lecture is about whooping cranes, which are the tallest (and most endangered) birds in North America.

“By the mid-1990s, the whooping crane population plunged to an unprecedented low of only 15 birds, due to habitat loss and over-hunting,” stated a press release. “Thanks to conservation efforts, over 500 birds persist in the wild today. The Texas Gulf Coast is the winter home to whooping cranes who return to the same nesting areas and mate for life.”

At the lecture, you can learn about the new Whooping Crane Center of Texas – a five-acre breed-and-release conservation facility designed with help from crane experts and staffed by the Dallas Zoo’s bird department. After the Patuxent Wildlife Refuge in Maryland lost funding and was no longer able to care for their whooping cranes, the Dallas Zoo offered support. Now, they are one of only six organizations around the world that have been selected to participate in the whooping crane breeding program. The result of which is the Whooping Crane Center of Texas. “We invite you to come and learn about this iconic part of our state’s natural heritage,” added the release. “The whooping cranes’ future is uncertain without continued conservation intervention.”

See the bird show Monday through Saturday from 10 a.m.-5 p.m. It’s a great way to celebrate art and our amazing skyward friends at the same time!