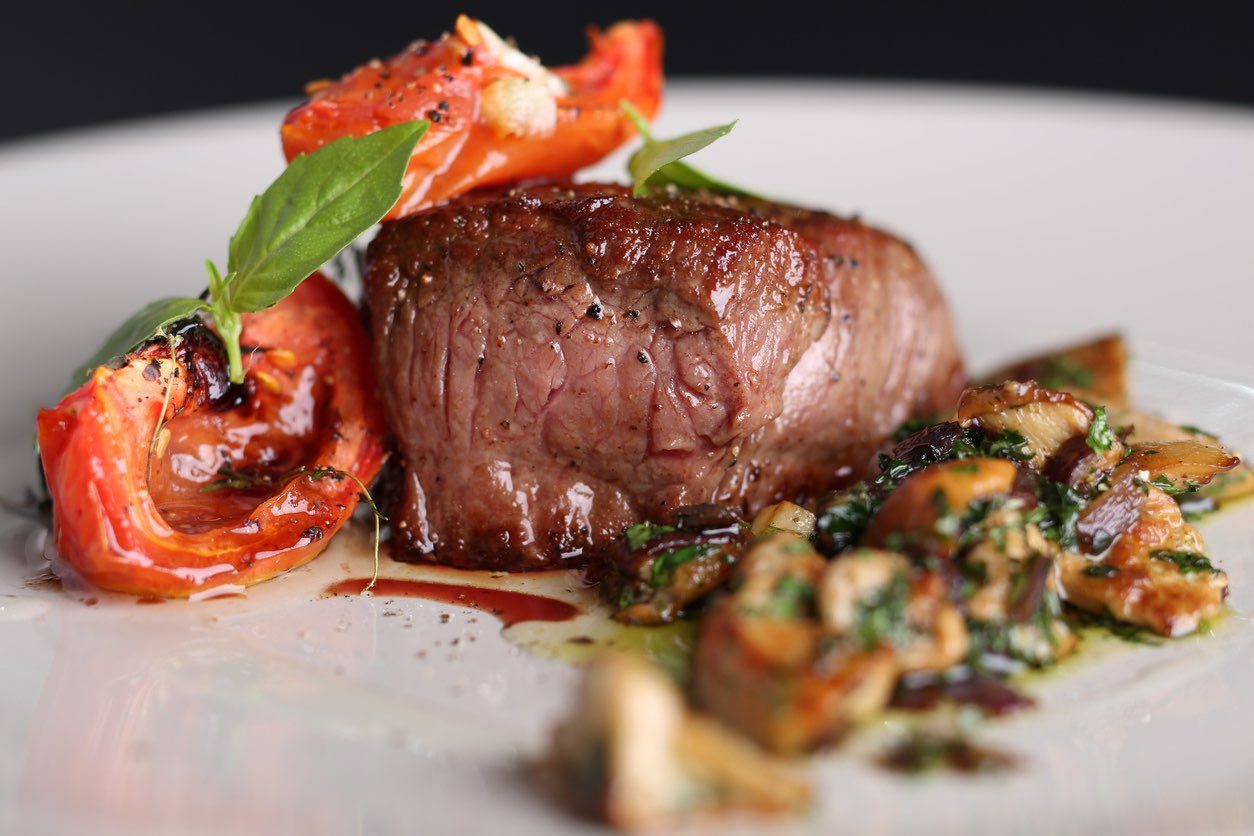 The Town of Addison is well-known for its restaurant scene. With more than 170 restaurants, there is something for everyone, in fact, many of its restaurants are along what is commonly known as “Restaurant Row” on Belt Line Road We have some classic dining spots that are a must-try! I’m talking amazing steaks, fresh seafood and so much more!

Chamberlain’s Steak and Chop House opened in 1993 and quickly became a staple of the Town of Addison. If there is an award to be won, they’ve gotten it. Chef Richard Chamberlain is one of the country’s leading chefs and has created an amazing menu that is simply delicious. What should you order here? How about everything. Seriously, they are all delicious, and with an impressive wine list to choose from, dinner at Chamberlain’s is always special. www.chamberlainssteakhouse.com

Another staple of the Town of Addison is Nate’s Seafood and Steakhouse. Nate’s first opened its doors in 1988 bringing delicious seafood, crawfish, steaks and live music to all its guests. If you love crawfish, look no further than Nate’s. The atmosphere is relaxed, and everyone will treat you like family. www.natesseafood.com

Chef Kenny Bowers opened Kenny’s Wood Fired Grill after working for several years helping to develop other restaurants and concepts. Kenny’s Wood Fired Grill not only serves delicious grilled meats, but also amazing grilled burgers and side dishes that could be entrees all on their own. They also have a great wine list to choose from. www.kennyswoodfiredgrill.com

The Magic Time Machine first opened in San Antonio in 1973 according to their website, as “Mr. Jim Hasslocher’s vision of fine food being served in an energized atmosphere by fun, not stuffy, servers became a reality.” The Addison location opened in 1979 and it has continued to be one of the most popular restaurants in Addison. Their website describes the restaurant best, “Our dining rooms are like no place else, with no two seating areas alike. The Tee-Pee, Lunchbox, a Dunce-cap and a Carousel (complete with horses) are popular areas in Addison.” You really need to eat here in order to fully understand. It’s like nowhere else that you have been. www.magictimemachine.com

This is one of my go-to spots for a relaxed breakfast with the family. It’s been around as long as I can remember and every time I’m here it feels like eating at home. Great coffee, home cooked breakfast and always the friendliest service. Follow them on Facebook.