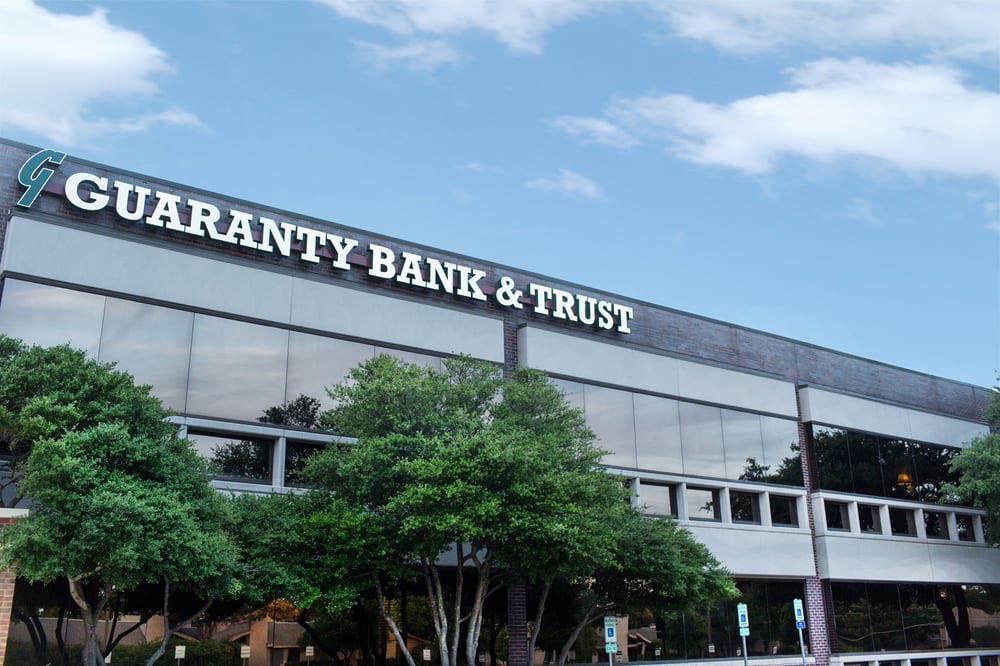 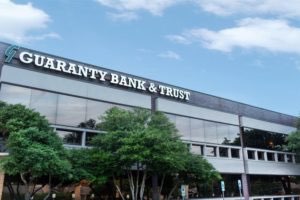 In October, the small firm that went public last year, Guaranty Bank and Trust (Nasdaq: GNTY), is moving to Addison from its current Dallas headquarters. The Vice Chairman of Guaranty, Chuck Cowell, stated that the bank, and its 50 employees, is moving into an redone office space in Bent Tree Tower I off Dallas North Tollway. In a recent article, Cowell explained the reason behind the move. “It’s seen as a growth market. Other parts of the state and country are not quite as frothy. There’s an influx of people from out of state, and we’re a magnet for opportunities, but it creates challenges.”

Due to the influx of big competitors moving to the state, the move is crucial for the community bank to grow a strong foothold in Texas. Earlier this year, Guaranty reached a deal to acquire Westbound Bank from Houston. This would take the total assets for the bank past $2.2 billion across about two dozen markets. In addition to a plan to buy back about 4 percent of its outstanding shares, it also helped drive up the newly-public shares 11 percent. For the first three months of 2018, Guaranty reported $4.3 million in profits, a 23 percent increase from the same period one year prior.