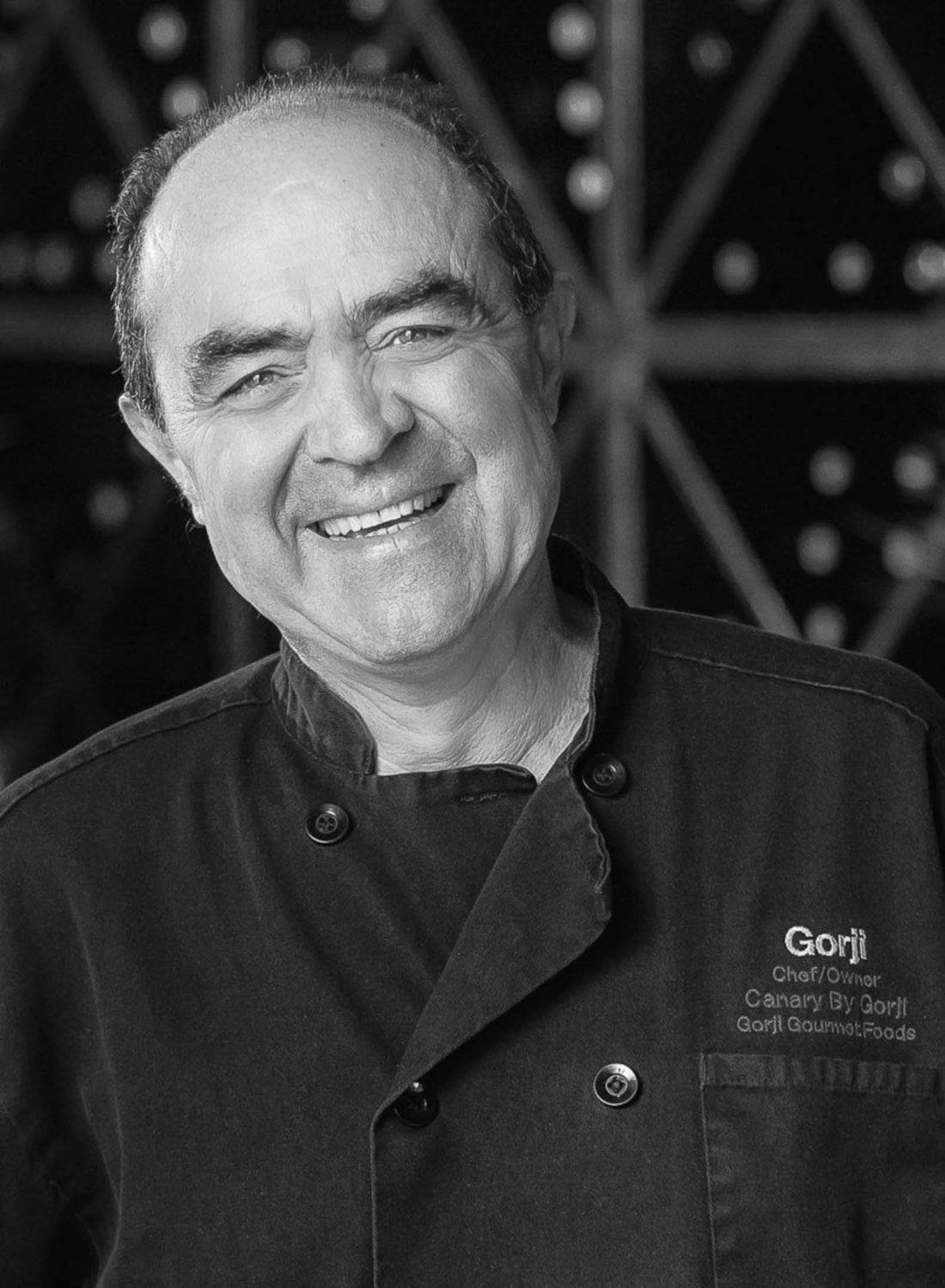 One of Addison’s very own has been named in the top three restaurants by a new national data-driven restaurant review system. Canary By Gorji, received this honor a few days ago by Renzell. According to Renzell’s website, “Renzell’s goal is to offer an alternative to the status quo of incomplete, subjective and oftentimes fraudulent restaurant ratings. We provide the most accurate assessment of what your experience will be like at any Renzell Restaurant (for which we have issued an official rating) on any given night.”

Canary By Gorji has made bold moves in the past such as being Dallas’ first No Tipping Restaurant. The moved helps servers worry less about upselling and takes the pressure off them where they can focus on the guests’ dining experience. It seems as though this has had a positive impact on guests with this recognition by Renzell serving as an example.

Speaking about this new recognition, Chef-Owner Gorji said, “We are honored by all the time and effort that was spent by Renzell members to propel us to first place in food and hospitality and third place overall. Dallas enjoys a healthy number of restaurants with talents aplenty.”

The way the system is designed, Renzell members take a thorough survey of over 70 questions every time they dine at a restaurant. The survey will help assess the dining experience in eight categories: cocktails, design, hospitality, food, service, value, vibe and wine/sake/beer. Renzell’s goal according to its founder Bo Peabody is “to offer an alternative to the status quo of often incomplete, subjective restaurant ratings.” He also added, “The aim of the organization is to rank restaurants accurately and without bias.”

What helps Renzell accomplish this goal is by vetting its members. Renzell members cannot have any conflicts of interest and must dine anonymously at their own expense. Once the survey results are collected, they are weighed against member preferences through Renzell’s proprietary algorithm to eliminate subjectivity and bias and to produce accurate ratings. And, according to Renzell, being picked as a restaurant for its list is as competitive as the ratings themselves. Renzell releases its official ratings every September, and status checks in January and May. All restaurants receive an overall score (1-100 point scale) as well as scores in each of the eight categories.

With such tough competition and meticulous criteria, placing in the top three restaurants in the city is a great accomplishment. Congratulations to chef Gorji and everyone at Canary By Gorgji. For reservations and to check out their menu, visit their website

1 thought on “Canary By Gorji Among Top 3 Renzell Restaurants”

Galleria Dallas Partners With Dallas Museum of Art to Spotlight "Cartier and Islamic Art: In Search of Modernity" - Addison Guide

Boot Scootin' Bash 2022 was a huge success! The la

Read more today in our latest post, Stretches for

Read more today in our latest post, Make Your Memo