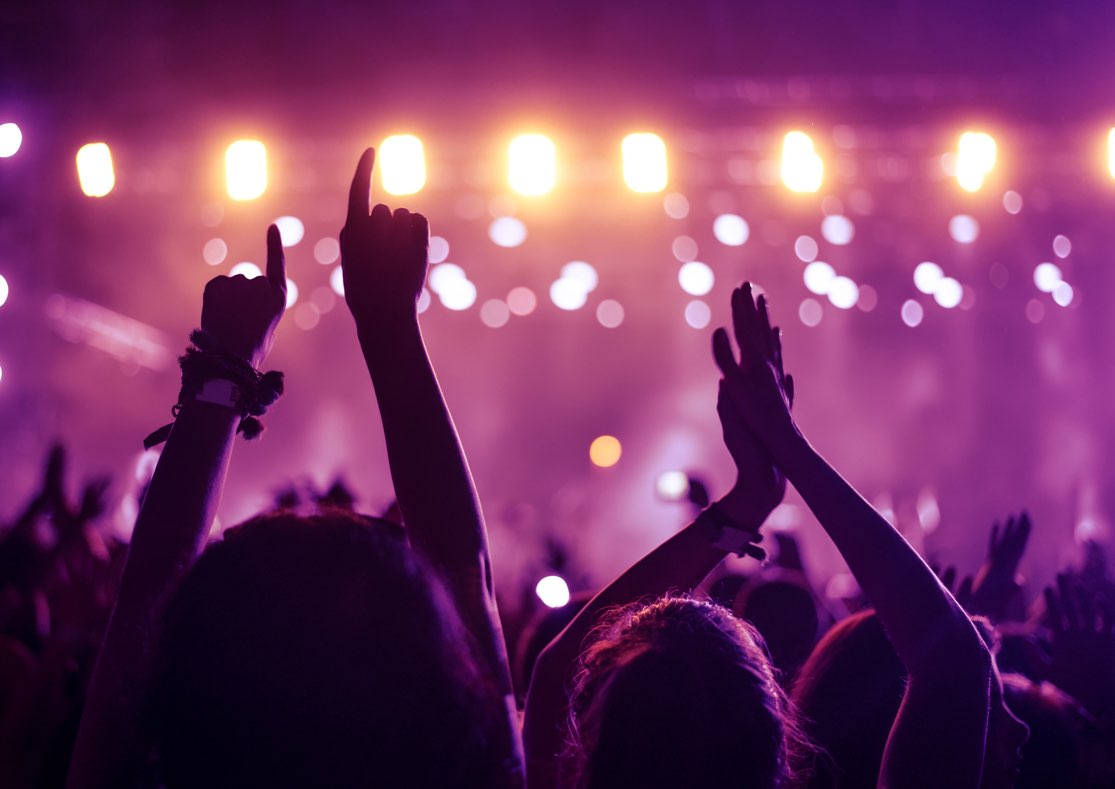 The Dallas-Fort Worth music scene has turned out artists like Demi Lovato, Drowning Pool, and the Dixie Chicks. So, it makes sense that people are always on the look out for who could be the next big thing. And with so many North Dallas restaurants and bars with live music events, there are tons of opportunities to listen to great homegrown bands. Here are some local groups to look out for in the corridor.

This group of songwriters is best known for their first single “Red Dress” but their avid fans know them for their specific vibe they bring to their performances. David L. Brehm is a native Texan who polished off his jazz skills at the University of North Texas, but found his passion for music by listening to George Benson, Rush, and The Police growing up. And with lead singer, Stephanie, the band now has a new feminine touch that spices up their sound. You can catch them performing at venues like Mercy Wine Bar.

If you are looking for some classic rock, Ashmore’s guitar runs and strong rhythms are just what you need. The band has been playing together for more than 10 years, and has been able to bring their music back to the British and Southern rock roots that made the genre stand out originally. These four rockers know how to work a crowd while also keeping their music pure and real. You can find them rocking out at local hot spots like Sherlock’s Baker St. Pub.

For a good night singing and dancing to classic rock songs, come out to see Dream On.  Their mission is simple – play the rock classics that they and their fans have come to love. The Frisco group collected its rockers from various local groups to create the all-star, five-artist band and now perform at all sorts of North Dallas live music nights. You can see the band performing at Addison venues like Memphis.

Galleria Dallas Partners With Dallas Museum of Art to Spotlight "Cartier and Islamic Art: In Search of Modernity" - Addison Guide

Boot Scootin' Bash 2022 was a huge success! The la

Read more today in our latest post, Stretches for

Read more today in our latest post, Make Your Memo