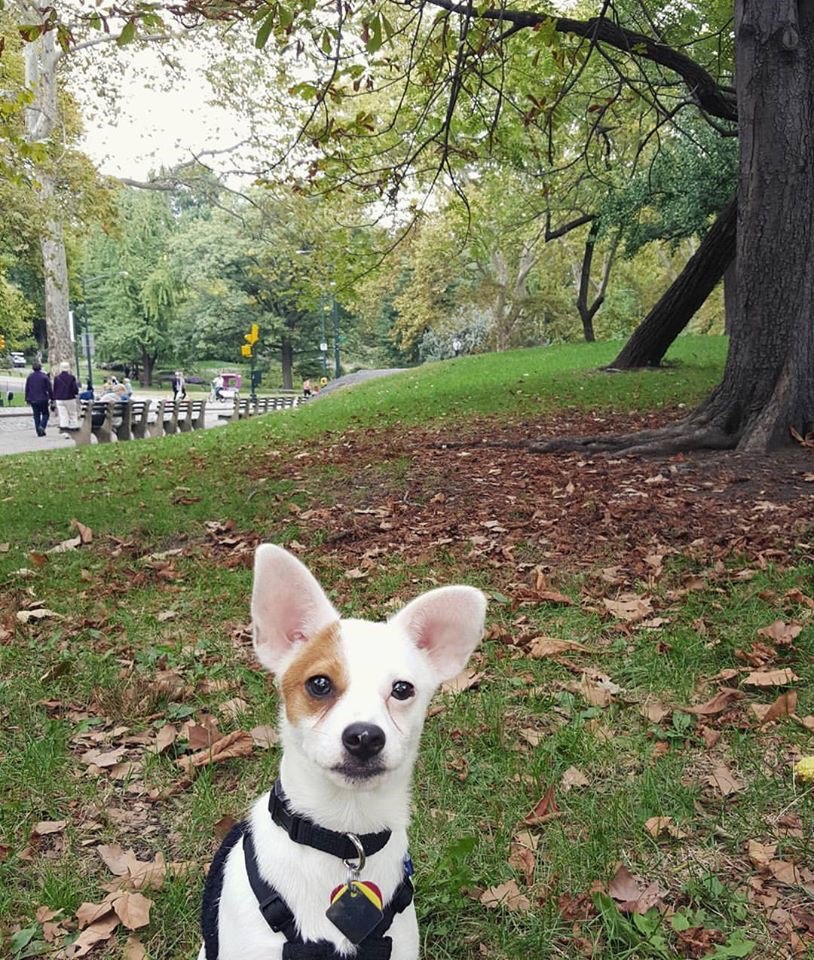 The big game happens in February, but we are excited about celebrating a different kind of big game this weekend — a game that is played on four legs instead of two. This year, we are more excited to watch than ever before because our very own Operation Kindness puppy, Darby, has made the draft. That’s right, Darby was selected for the starting lineup for Animal Planet’s Puppy Bowl XII! Darby, a floppy eared Jack Russell mix, bested 80 rescue puppies from shelters across the United States and Puerto Rico for a starting position. Darby is one of 49 gridiron contenders who will be competing for the prestigious honor of BISSELL® MVP (Most Valuable Puppy).

“Despite his hearing loss, our team of professional animal behaviorists worked with Darby to help him learn a few tricks to keep his full attention on the game,” said Jim Hanophy, CEO of Operation Kindness. “Darby was born to be out on the field scoring touchdowns! We are proud to have him spread the word about animal adoption and represent us in this year’s Puppy Bowl.”

Darby was invited to play for Team Ruff during this year’s Puppy Bowl. Puppy Bowl XII kicks off at GEICO Stadium with a furry (and adorable) group of line barkers and wide retrievers, making tumbles and fumbles in an effort to score winning touchdowns for Team Fluff or Team Ruff. Cheer on Darby on social media by using #TeamRuff or show support for both teams by also using #TeamFluff. Watch the world’s cutest sporting event and adoption extravaganza on Animal Planet, this Sunday from 2pm to 3pm.

Just make sure you don’t get your hopes up about adopting Darby. Shortly after tryouts, Darby won the hearts of a forever family here in North Texas. But there are many more sweet pups that you could take home during the Puppy Bowl or by going to Operation Kindness and seeing the animals there.

Operation Kindness was founded in 1976, and it’s mission is to care for homeless cats and dogs in a no-kill environment until each is adopted into responsible homes. Operation Kindness also advocates humane values and behavior, and has saved 80,000 animals since its inception. The shelter helps more than 5,000 dogs and cats each year, caring for an average of 300 animals daily with another 100 to 150 animals in foster homes. You can help by adopting a pet, or by becoming a member of the Happy Tails Society, where you provide a monthly gift that helps pay for the medical care, medicine, food, shelter, nurturing and behavior training the pets need to have a second chance at life.

Read more today in our latest post, All About Pet-

Read more today in our latest post, Conquering the