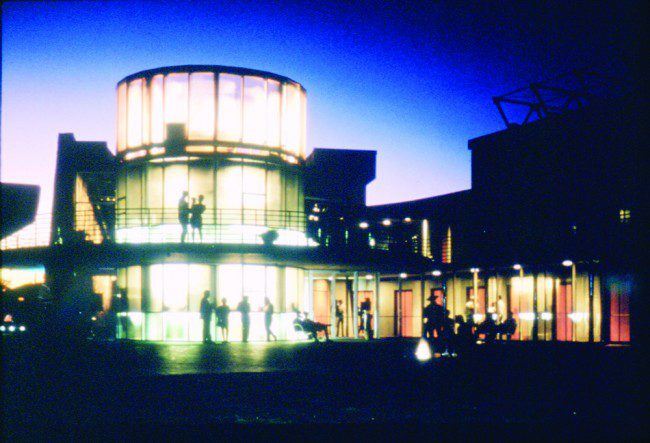 “By receiving the ICWP 50/50 Applause Award, WaterTower Theatre and the other recipients are acknowledged as leaders in the theater industry,” said Elana Gartner, 50/50 Applause Awards Co-Chair. “They demonstrated gender parity in their seasons and for recognizing the value of the stories and perspectives of women playwrights.”

The ICWP awards 50/50 Applause Awards for theatres that produce 50 percent or more women playwrights in the season of shows. They define 50/50 by the number of qualifying performances in a theatre’s season, which shows them the percentage of resources devoted to women playwrights. This year, ICWP announced that they have seen increasingly consistent and diverse recipients for the Applause Awards.

Sixty recipients were honored with the Applause Award this year, representing nine countries including Australia, Canada, England, Germany, Indonesia, Italy, Scotland, Sweden and the United States. A mix of theatres won–everything from new, small theatres to well-established ones.

According to ICWP, “We are thrilled that one third of the list are repeat recipients who have demonstrated gender parity in two or more seasons, indicating an increased awareness and commitment to women playwrights from the larger theater community.”

Keep up the great job supporting women playwrights, WaterTower Theatre! Women in Addison, and worldwide, appreciate what you do.