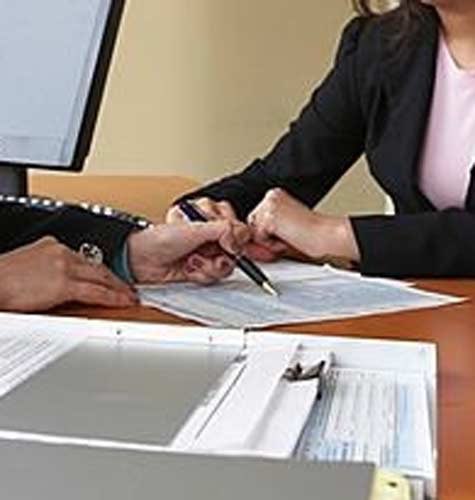 Commercial Real Estate Women (CREW) Dallas, a non-profit organization headquartered in the Corridor, recently hosted an informational luncheon on seismic activity that has occurred in northern Texas between 2008 and 2014.

Marrow presented summary information from Southern Methodist University (SMU) and compared/contrasted with seismic activity in other active regions of the United States, including California.

“The threat of earthquake damage, or perceived risk by people, can make some more reluctant to purchase real estate in regions with high seismic activity,” Marrow says. “Similar to those who steer away from tornado or hurricane prone regions, earthquakes can drive down real estate demand.”

However, Marrow explains that it is not that common. “The population density of California is significant, even with the constant threat of damaging earthquakes.”

And in Dallas, there has been no appreciable effect on real estate. “The earthquakes they are experienced are not large enough to cause damage or concern by government,” Marrow says. “They are frequent and unexpected, yes, but it will take a larger earthquake to affect change and action.”

In regards to what those living in The Corridor need to be aware in terms of quake activity, Marrow shares what steps to take.

“Perform a visual inspection of their buildings, both residential and commercial.” Marrow says. “It is important to document the condition of the building with good photographs, noting any existing cracking or distress in the architectural finishes. After a reasonable earthquake the building can be inspected again and compared against prior photos.

“However, we would not expect any structural damage due to a 3.0 quake, even in the oldest structures. Be mindful that these earthquakes may be frequent, and somewhat unnerving, but there is no reason for concern if they continue to occur at such small magnitudes (M4.0 or less).”

For more information about seismic activity, and how it can affect real estate, visit Partner Engineering and Science, Inc.

Amy, born and raised in the Dallas area, has been forced (not really) to live in Houston for the past 12 years. A seasoned writer and editor, she was finally allowed to move back. While living in Houston she worked for a few magazines here and there. Although editing paid the bills, writing has always been her first love.