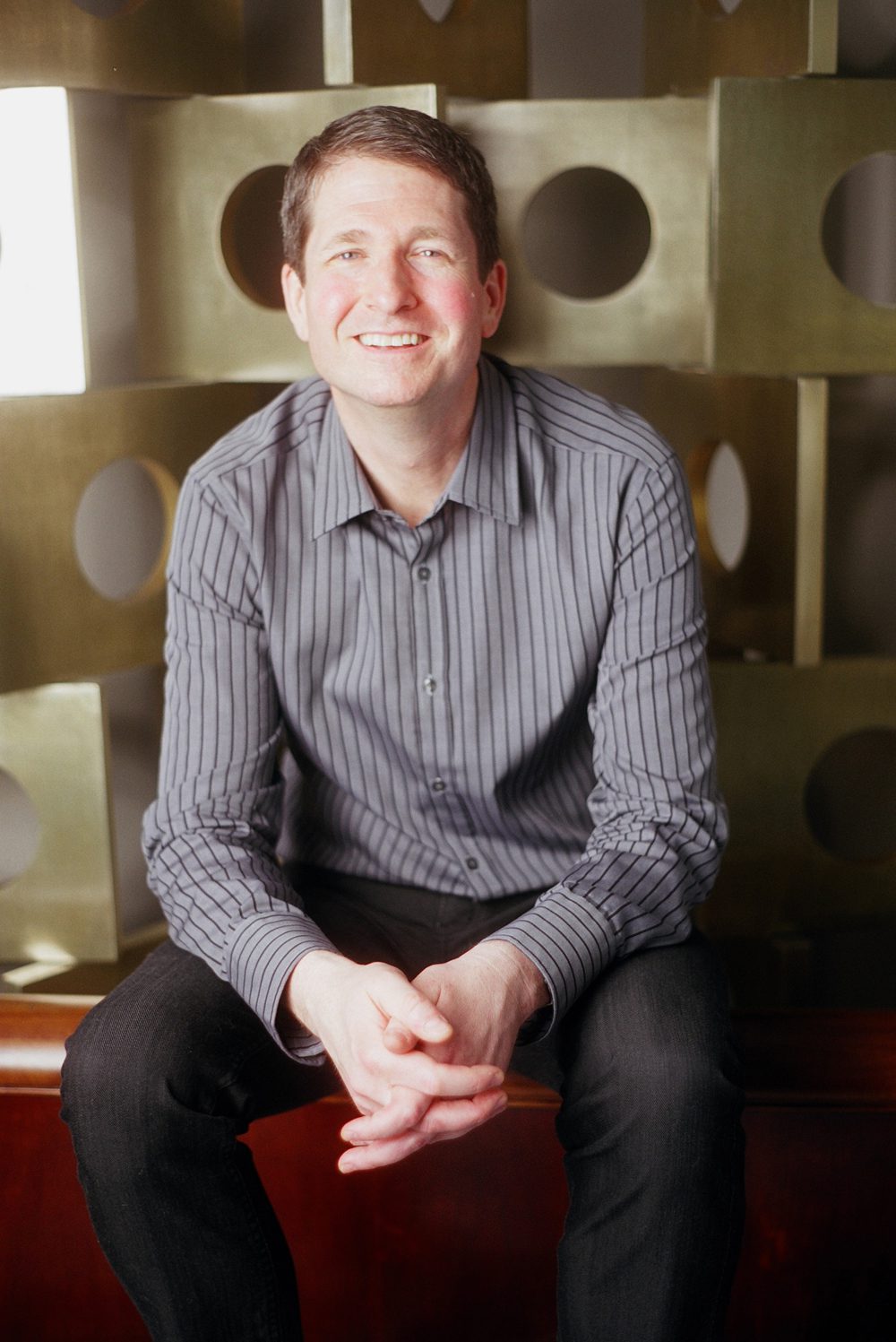 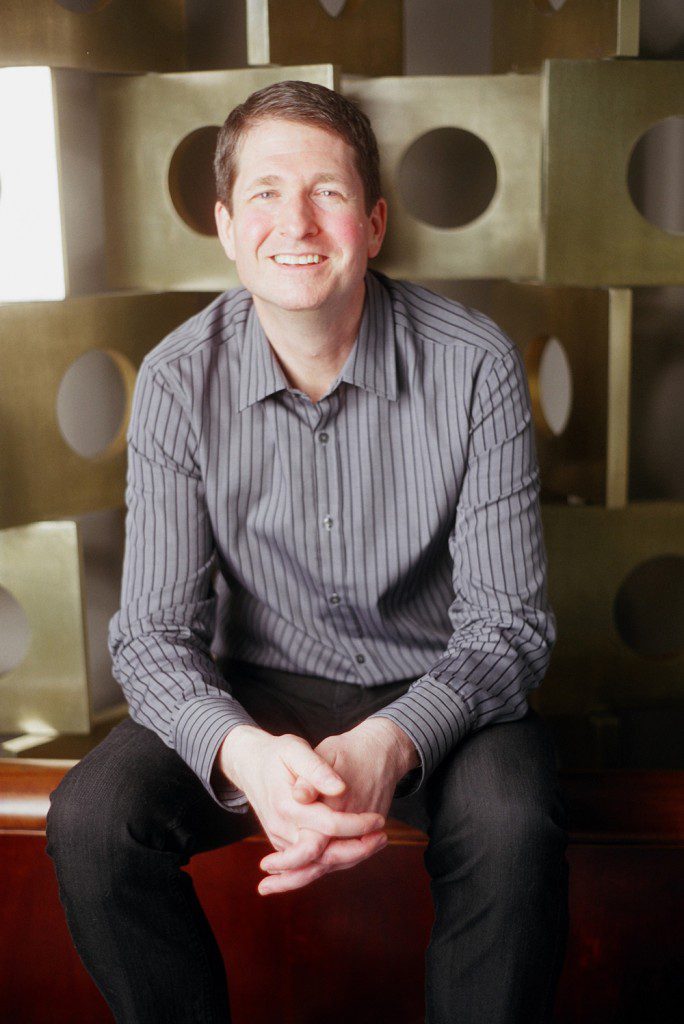 This issue we talked with actor Stan Graner, who frequents the WaterTower Theatre stage and will star in the upcoming production of Black Tie, opening May 31.

WHEN DID YOU KNOW THAT YOU WANTED TO BE AN ACTOR?

I remember saying as early as sixth grade when I got to play a talking statue in our class play that I wanted to grow up to be an actor. But I don’t think I really believed it as a career option until after graduating college and the opportunities kept presenting themselves. While I was a fine arts major in college, it wasn’t in theater, it was in music. But I got a lot of theater experience early on in musical theater and then got more serious about honing my skills as an actor the more theater I did.

WHAT WAS THE FIRST PLAY YOU WERE EVER IN?

While I did a few class plays in elementary school, I consider my first real theater experience to be a church production of Godspell when I was 16. A bunch of college theater majors were involved and it really lit a fire in me. I followed that with snagging the lead in my high school production of The Music Man. The show had been picked for another student to star in, but I worked up a strong audition and they took a chance on me. I was very surprised and scared to death.

HOW DO YOU PREPARE FOR A ROLE?

This process is really different for each actor. For me the most important key to unlocking a character is the act of memorizing the dialogue. Something about committing the words to memory really makes me understand things about my character that I can’t quite grasp until the words are in my head. The second most important key is finding out how I’m interacting with the other actors onstage as we put the show on its feet. I find it pointless to try to decide things too much in advance; I need to wait until I’m actually doing scene work with my fellow actors because it’s always going to change my ways of thinking and feeling.

I UNDERSTAND YOU HAVE WORKED WITH WATERTOWER THEATRE IN THE PAST. WHAT HAS YOUR EXPERIENCE BEEN LIKE WITH THEM?

Black Tie is my seventh production here, so WaterTower Theatre has been very good to me. I also did two shows in the space when it was Addison Centre Theatre back in the 90s, before it was WaterTower. Producing artistic director Terry Martin and I met as fellow actors in 1997 doing a reading of an original musical called Song of Motherhood that Terry later directed during his first season here. Terry’s a huge proponent of the Meisner technique of acting (he studied with its originator Sanford Meisner in New York) and I took some of Terry’s classes in the technique here at WaterTower about 10 years ago. Things have continued to build since then and I was thrilled to be asked to join WaterTower’s board of directors this past fall. The artistic, educational and financial integrity of the organization is exemplary and I count myself very lucky to be associated with a group possessing such a sterling reputation.