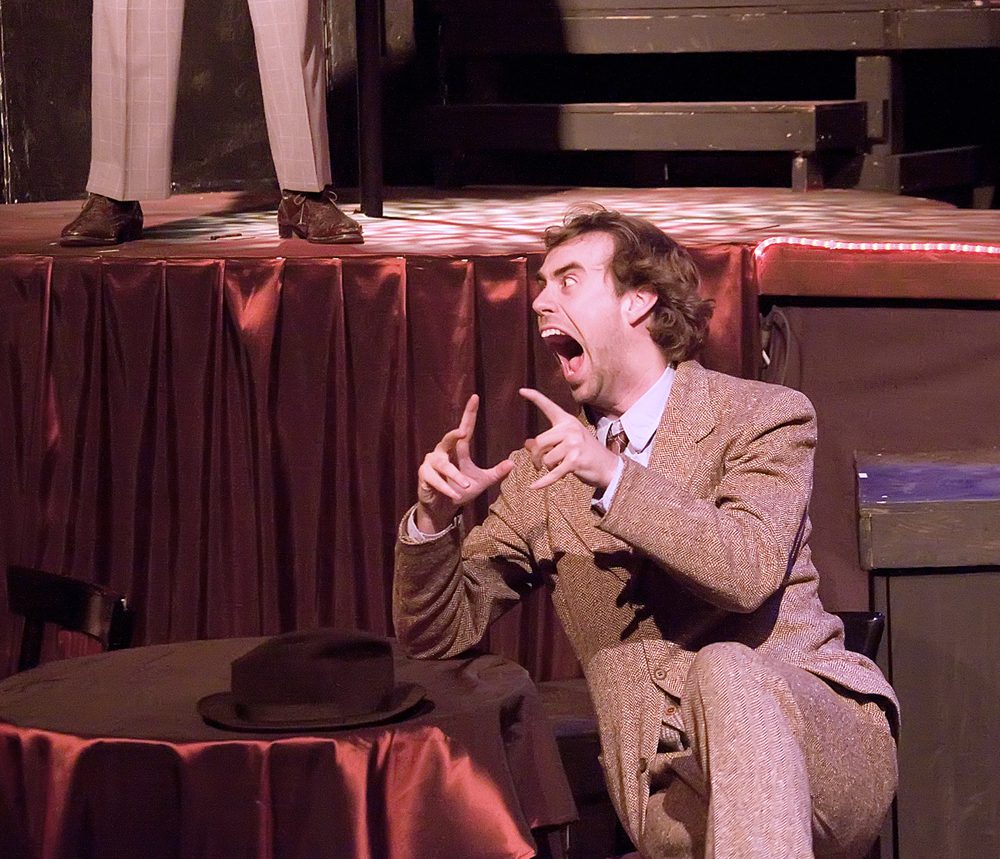 This issue, we talked to local stage and screen actor, Lee Trull, about his directorial debut, Dying City. The two actor-drama is about a therapist who lost her husband in Iraq and to her surprise, meets his twin brother one year later.

Lee Trull has been in more than 30 stage productions and is also a screenwriter and award-winning playwright. The Dallas-based actor is a member of the Dallas Theater Center, a resident acting company, and Kitchen Dog Theater, an artistic company.

HOW LONG HAVE YOU BEEN IN THEATRE? HOW DID YOU GET STARTED?

I guess since junior high. I was such a bad student and theater was something for which I showed aptitude and enthusiasm. My grades went up immediately. My parents shared a sigh of relief.
HAVE YOU ALWAYS BEEN A DIRECTOR, OR DID YOU START IN ANOTHER AREA OF THEATRE?

Directing is very new to me. I’ve worked mainly as an actor, playwright and, for the Dallas Theater Center, casting director and lit manager. I’ve very consciously decided to wait for the right project. Dying City requires sharp, focused acting and fierce dedication to the playwright’s words. Here’s hoping I’m the right man for the job!

WHAT IS YOUR GOAL WITH EACH PRODUCTION?

Clarity, simplicity, pace. I like my plays quick, brutal and stripped of all fat. In Dying City, you have the story of three people (played by two actors) facing real loss and inflicting real pain on each other. Some of it will be thrilling and some of it will be hard to watch. But all of it will true to life and charged with electricity and life or death stakes. It is a beautiful and powerful piece. We just have to stay true to the text.